27 Metrics that Give a Snapshot into the UK Gig Economy

The UK's gig economy has seen incredible growth over the last 5 years, with companies such as Deliveroo and Uber dominating the gig economy world they are also starting to reshape the way we work.

Firstly let us define what we mean by the term 'gig economy':

The use of online platforms to find small jobs, which are at times completed immediately after request (also known as - on-demand).

With the gig economy and it's incredible growth rate, it can be easy to get overwhelmed with the reports and statistics that come out with it. These metrics shouldn't be ignored as the gig economy is set to be a big part of business and staffing in the not so distant future.

The data people has been collated and put into a digestable format. The idea being that the key metrics which really encompasses the gig economy have been added below. (If you know of any more metrics that should be added in, let me know!)

The UK Gig Economy in Numbers

Here's a breakdown of what actual services are provided by gig works within each grouping.

Where exactly are these gig workers located in the UK?

What about the frequency of work?

The figures above should provide you with a great snapshot into the potential of the gig economy from a business owners point of view but also potential gig workers view too. The gig economy is here to stay.
Check out the UK freelancer figures to get even more insight.
If you want to read the full 65-page source you can find it here.

UK Event Industry statistics factsheet
How to start forecasting event sales now!
Brand Ambassadors VS Product Specialists: Which One is Right For Your Promotional Event? 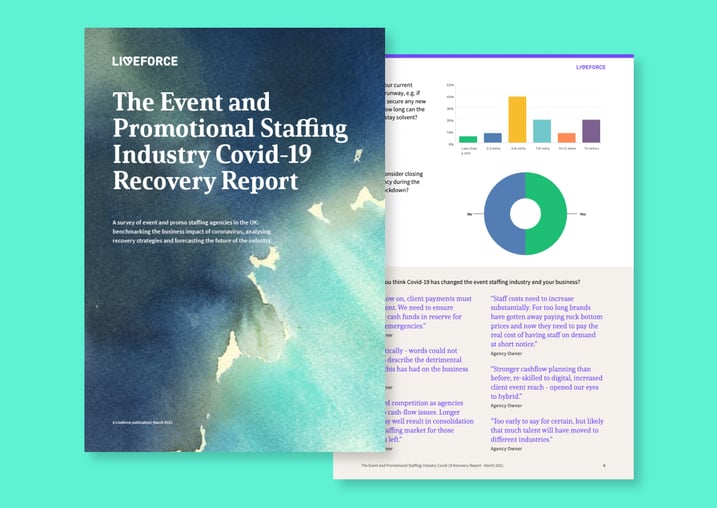